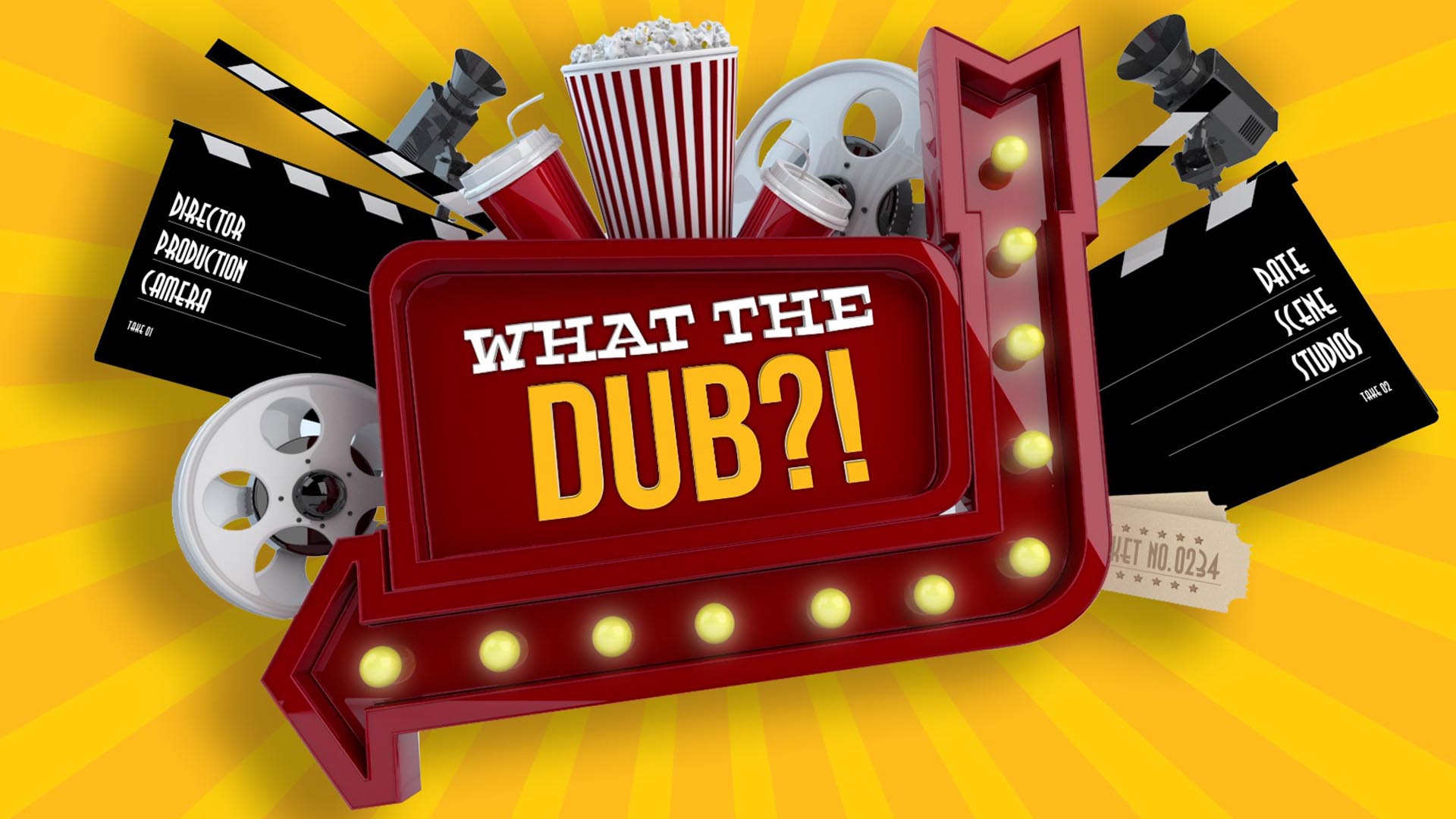 What The Dub?! is a multiplayer party game where each player overdubs missing dialogue from hilariously awful B-movies, outdated PSAs, and bizarre industrial films, with their own witty (or plain stupid) dubs! 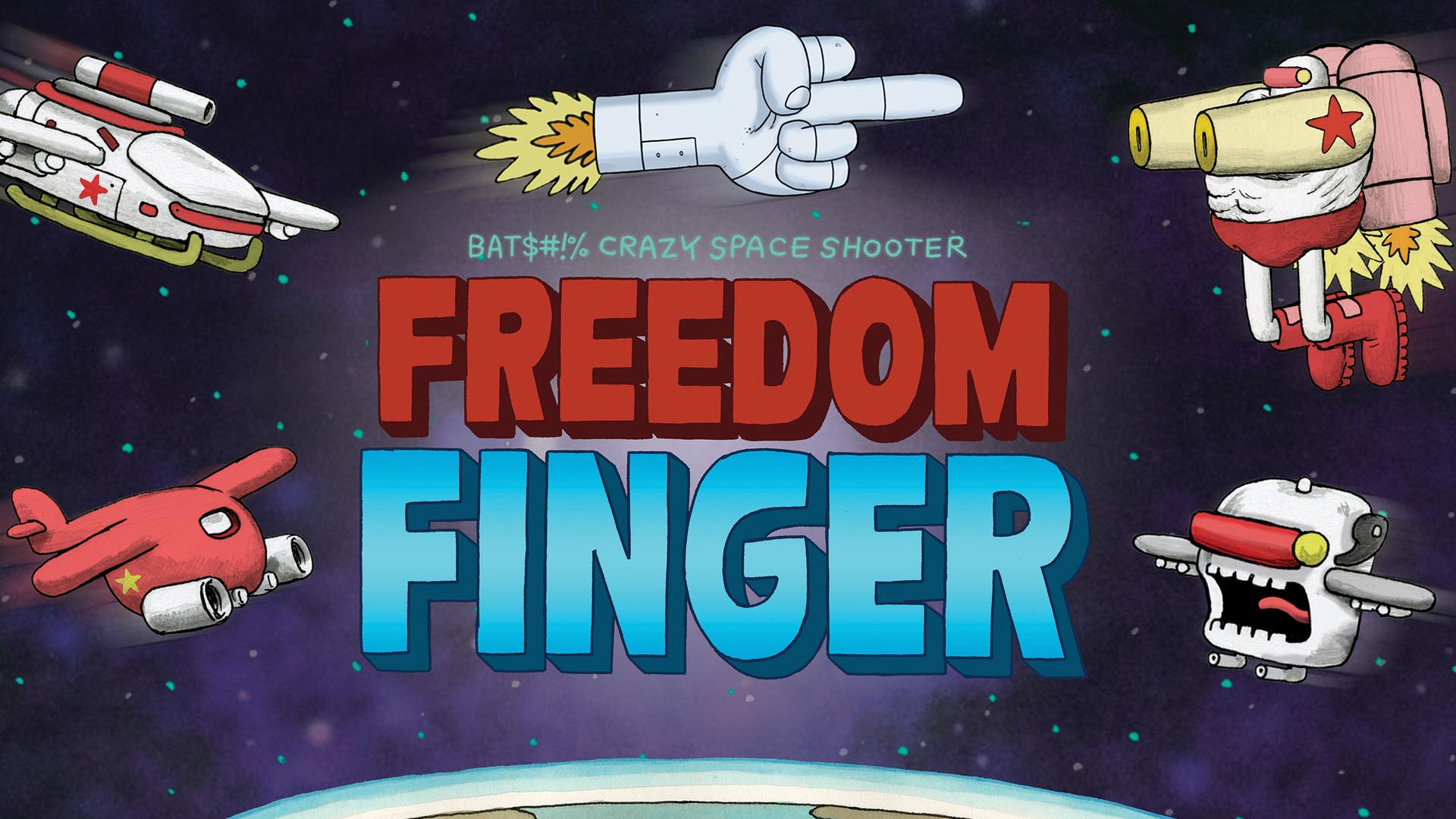 Freedom Finger is a music driven side-scrolling shooter that sends you blasting through 40 levels of bat$#!% crazy action.